Click HERE to See the “Show Time” in your Time Zone

I did this show pretty much every Wednesday from June 2014 to the end of 2015.
I did a call last week just to reconnect with friends and had such a great time I decided to do one more tomorrow night – and then I’m going to disconnect again for awhile.

Call in and say “Hi”
This call/show will be Live and then will be immediately archived with the others 😀
Fair Warning . . these are my opinions and are subject to change without notice .. so eat your Wheaties, call in, and share your thoughts.

All the calls are archived at this link but I did block some of them to secure some time sensitive material and I’ve recently unblocked some of the more recent Episodes. 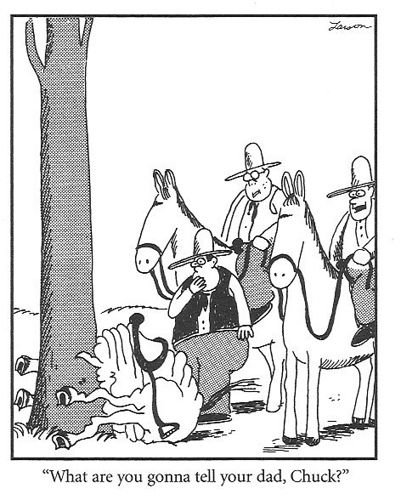 .
Passing this on in case you know of any Californians who can use this….
If you know someone who has been displaced because of the fires, please get in touch with Stephanie St James.

Here’s what she said:
I have apartments in Petaluma, Vacaville, Benicia and Martinez available immediately for people in need.
•Immediate move-in to any ready apartment
•Waived application fees
•Waived security deposit (or additional deposit for pets)
•Credit will not play a factor in a person’s ability to reside•We will waive our 30-day move-out notice requirement
•No maximum occupancy guidelines
•No renters insurance requirement
•Free/Reduced rental pricing
•Pets: No breed restrictions, no number of pet restrictions
(925) 239-9453

If you can, please use the email address,

they’re getting swamped with requests!
opendoor@seqeq.com

This is what they need to know:
1) Names
2)phone number
3)email address
4)desired location
5)# of people
6) # of pets
7)Were you a renter or owner
8)lose your home or just evacuated
9)want long term or short term

These are the kind of owners California needs.

Recently, a criminal complaint and petition was filed in the District Court of New Jersey, Trenton Division accusing District Court Judge Freda L Wolfson of obstruction of justice and requesting the release of a federal prisoner, based on the contention that the judge had no authority to sentence anyone to jail. Judges are presumed to know the law or where to find it.

In prepared remarks by Attorney General Jeff Sessions on September 5, 2017, Sessions stated: “As the Attorney General, it is my duty to ensure that the laws of the United States are enforced and that the Constitutional order is upheld. No greater good can be done for the overall health and well-being of our Republic, than preserving and strengthening the impartial rule of law. Societies where the rule of law is treasured are societies that tend to flourish and succeed.”

The petitioner, David Moleski, a former chiropractor and pilot from Neptune, New Jersey, claims he was falsely imprisoned when the judge in his criminal trial on mail fraud and wire fraud charges, sentenced him to 54 months in prison, followed by five years of supervised release, as well as a $10,000 fine and more than $48,000 in restitution. Because of the false imprisonment, Moleski’s lawyers requested the immediate release of their client.

The argument presented in the complaint suggests that Judge Wolfson obstructed justice pursuant to 18 USC § 1512, et. seq., because she knew in advance that she had no authority to “prosecute, adjudge, or imprison” Moleski. Attorneys for Moleski and other social justice groups thoroughly researched the issue and found that the law granting District Court Judges the authorization to send any defendants in any criminal case to prison is invalid because the bill that passed the house in 1947 did not match the one that passed the Senate in 1948.

If Public Law 80-772 is indeed not valid, then Moleski and presumably thousands of other prisoners, were sent to prison illegally. This is a very serious issue because it would mean that no federal judge currently has authorization to sentence anyone accused of a federal crime to prison; it would call into question any criminal case in which a a person convicted of a federal crime was sentenced to incarceration.

President Truman “signed” Public Law 80-772 into law on June 25, 1948. Thus ostensibly rewrote Title 18 of the United States Code. However a different bill passed the House in 1947 than passed the Senate in 1948, rendering that law unconstitutional. Until the Senate and the House pass the EXACT SAME BILL and the bill is signed by the President or the bill is not signed and becomes law without signature because BOTH houses passed the bill, there is no law.

Just because the House of Representatives voted to pass a law does not make it an enforceable law without passage from the Senate as well. So all you had is a bill passed by the House in 1947 and a different one passed by the Senate in 1948 and then they have to get together and negotiate a combined or compromised law for passage of both houses before it can become law or the law dies.

However, 18 USC 4081 and 4082 are not in the Statutes at Large, and do not exist as a matter of law. No transfer of a judgement is possible, rendering any imprisonment impossible. Researchers looked at numerous memos from House and Senate Clerks, and they all confirmed that the bill that passed the House on May 12, 1947 was different from the one that passed the Senate in June 1948 and went to Truman’s desk. 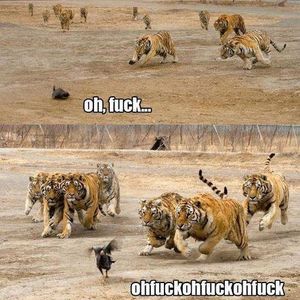 According to the argument in the complaint, P.L. 80-772 positively repealed the previous laws granting jurisdiction to district court judges, which means District Court Judges effectively have no jurisdiction to either classify defendants in the Bureau of Prisons or to hold them at all. In other words, based on their research, even if a judgement was considered valid, judges have no authority to send anyone to prison.

The recent complaint makes the claim that Judge Wolfson’s acceptance of indictments and the issuance of orders in Moleski’s case are legally void and thus constitute obstruction of justice because 18 U.S.C. § 3231 was never legally passed by Congress and neither 18 U.S.C. § 4081 nor 18 U.S.C. § 4082 are valid sections of the statutes at large.

In addition, they claim the denial of the Motion to Dismiss on Sept. 13, 2014 filed by Moleski in Moleski’s’s case is obstruction of justice because both the House and the Senate failed to properly pass the same version of P.L. 80-772. Wolfson is presumed to know that.

This is not entirely a new argument. As early as 2008, the Bureau of Prisons received a large volume of Requests for Administrative Relief because of the claim that no law currently exists that grants jurisdiction to District Court Judges to transfer those convicted of a crime to prison.

If the argument holds, it has the potential to affect a great many current and former federal prisoners, from both the United States and foreign countries. (The several States of the Union?)