Steven was my best friend and mentor. A man of incredible integrity, honor and insight.
Steven passed on to a better place January 3rd 2022 – rest in Peace brother.

We became friends in early 2011 while working on the Union States Project.
We later worked together weekly for about 7 months on The All States Organic Initiative which we hoped would be useful for calling out bad actors in government via quo warranto.

This page exists that you may better know my wonderful friend, the man who always made time for me to air out new thoughts and who consistently challenged my perspectives.

Here’s a recording of Steven (Episode 198) talking to some friends of ours in Alaska.

Please also enjoy his Critical Thinking series, given to me to share with y’all.
– Gus

Critical Thinking: Who is Who?

Steven’s Obituary
Steven Charles Hance, 72, went to be with the Lord on Monday January 3, 2022. Steven was born to James and Violet Hance in Texas in 1949. He leaves behind his loving wife of 51 years Nancy; his children James Edward, John Richard, Karen Rochelle; his siblings Mark, Barbara, Betty, Doug, Robbie, Clyde, and Sheri; grandchildren Bethany, Madison, Sean, Hunter, Melanie, Layla, and Kailyn. Many nieces, nephews, and grand nieces and nephews.

Steven was a man of honor. He loved the Lord, his family, and his country. Outside the family, he was widely loved as an intelligent and wise man, industrious, generous, and loving. He was a true bulwark against evil!

A private family graveside is taking place and a service is being planned for all to attend at Cornerstone Mission Church to celebrate the life that Steven lived. The dates and times will be announced shortly.

People are really waking up.
It’s finally happening my friend.
I wish you were here to see it.

Steven was good friends with and learned much from his mentor LeRoy Michael Schweitzer
Click HERE to learn more about Leroy. 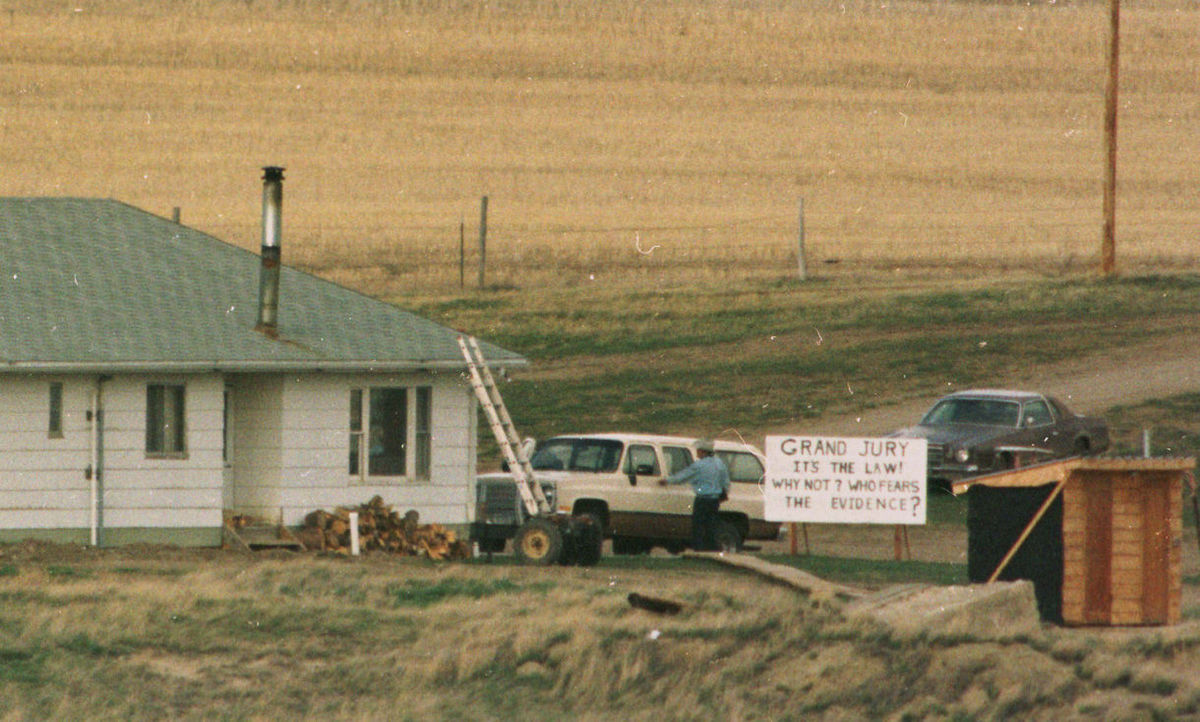 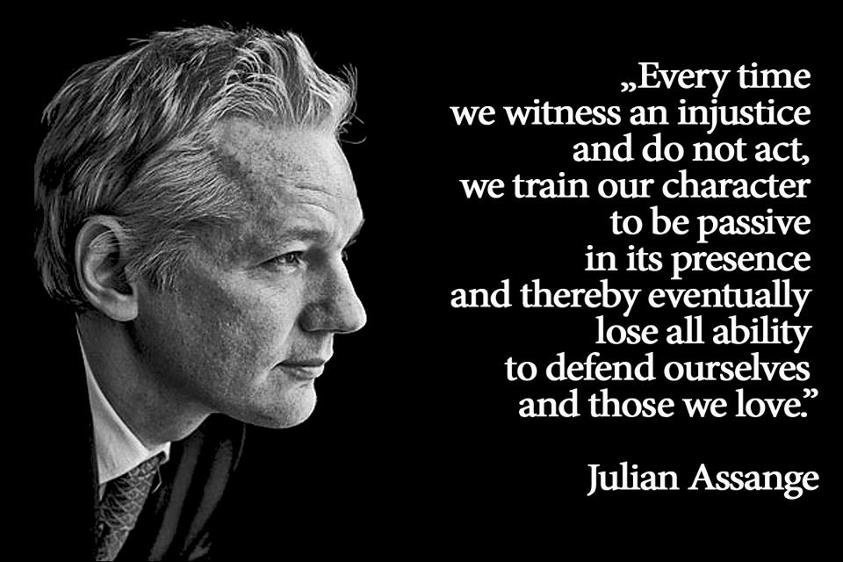