“Suppose a nation in some distant Region should take the Bible for their only law Book, and every member should regulate his conduct by the precepts there exhibited! Every member would be obliged in conscience, to temperance, frugality, and industry; to justice, kindness, and charity towards his fellow men; and to piety, love, and reverence toward Almighty God…. What a Utopia, what a Paradise would this region be.”

By the way, the Supreme Court agrees with the Almighty Self-Existing One

“If there is any fixed star in our constitutional constellation, it is that no official, high or petty, can prescribe what shall be orthodox in politics, nationalism, religion, or other matters of opinion, or force citizens to confess by word or act their faith therein. If there are any circumstances which permit an exception, they do not now occur to us.”
https://supreme.justia.com/cases/federal/us/319/624/

Jer 31:31 Behold, the days come, saith the LORD, that I will make a new covenant with the house of Israel, and with the house of Judah:
Jer 31:32 Not according to the covenant that I made with their fathers in the day that I took them by the hand to bring them out of the land of Egypt; which my covenant they brake, although I was an husband unto them, saith the LORD:
Jer 31:33 But this shall be the covenant that I will make with the house of Israel; After those days, saith the LORD, I will put my law in their inward parts, and write it in their hearts; and will be their God, and they shall be my people.
Jer 31:34 And they shall teach no more every man his neighbour, and every man his brother, saying, Know the LORD: for they shall all know me, from the least of them unto the greatest of them, saith the LORD: for I will forgive their iniquity, and I will remember their sin no more.

Please read “English Common Law in the early American Colonies” (specifically Chapter IV – Summary) to understand how the New England settlers molded the American Common Law system based on their beliefs, and how they otherwise did abandon the technical system of the English Common Law to pursue “the mind og God as revealed in his Word” !!!

Page 25
“In Connecticut and New Haven we find a development similar to that of Massachusetts. The Connecticut code of 1642 was copied from that of Massachusetts. The fundamental
order of New Haven provides for the popular election of the magistrates, and for the punishment of criminals “according to the mind of God revealed in his word.” The general court is also to proceed according to the Scriptures, the rule of all righteous laws and sentences. In the fundamental agreement all freemen assent that the Scriptures hold forth a perfect rule for the direction and government of all men in all duties. The Scriptural laws of inheritance, dividing allotments, and all things of like nature are adopted, thus very clearly founding the entire system of civil and criminal law on the word of God. This principle is re-enacted in similar language in 1644.”

Page 54
The records that have been examined exhibit everywhere, especially in the popular courts, a great informality in judicial proceedings. The large number of judges in these courts would of itself tend to make the practice informal, to make the trial more like a deliberation of a community by its representatives on the justice or injustice of the case involved. The absence of a jurist class, and especially the universal prejudice against
lawyers, proves that a popular and not a technical system was being enforced. The technical knowledge of the lawyer was not demanded, and, like Lechford, the lawyers had to turn their hands to semi-professional or non-professional work, the courts
of the colonies at that date having no need of the aid of a trained profession to discover what was the law, as by the custom of the time the law was in so many cases determined by the discretion of the court. It seems just to conclude that in most cases the administration of law was carried on not according to the technical rules of a developed system of jurisprudence but by a popular tribunal according to the general popular sense of right. 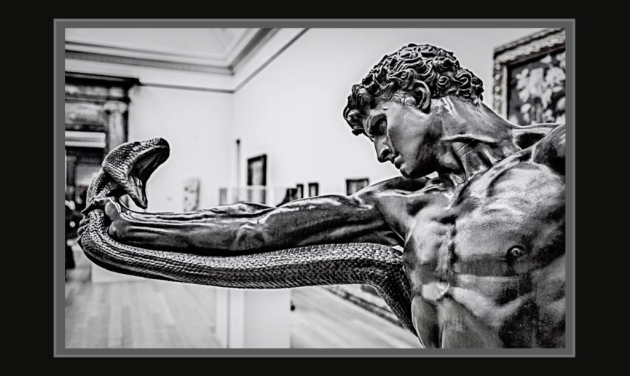