No State, without the Consent of the united States, in congress assembled, shall send any embassy to, or receive any embassy from, or enter into any conferrence, agreement, alliance, or treaty, with any King prince or state; nor shall any person holding any office of profit or trust under the united states, or any of them, accept of any present, emolument, office, or title of any kind whatever, from any king, prince, or foreign state; nor shall the united states, in congress assembled, or any of them, grant any title of nobility.

“No Title of Nobility shall be granted by the United States: And no Person holding any Office of Profit or Trust under them, shall, without the Consent of the Congress, accept of any present, Emolument, Office, or Title, of any kind whatever, from any King, Prince, or foreign State.”

On December 9th, 1812, the E~Clause was given TEETH when it was ratified to become the 13th Amendment, stripping any one of Citizenship who breached it’s provisions.

“If any citizen of the United States shall accept, claim, receive or retain, any title of nobility or honour, or shall, without the consent of Congress, accept and retain any present, pension, office or emolument of any kind whatever, from any emperor, king, prince or foreign power, such person shall cease to be a citizen of the United States, and shall be incapable of holding any office of trust or profit under them, or either of them.”

This 13th Article of Amendment was printed in both the 1815 Statutes at Large and the 1825 – Military Laws of the United States . . . and was published as a lawful, fully ratified Article for over 65 years in State Statute books that can still be found on Google Books.

13th Amendment, Campaign Reform, and How to Buy a Politician

31. The Legislature shall assemble for the redress of public grievances and for making such laws as the public good may require.
June 2, 1784

32. The People have a right, in an orderly and peaceable manner, to assemble and consult upon the common good, give instructions to their Representatives, and to request of the legislative body, by way of petition or remonstrance, redress of the wrongs done them, and of the grievances they suffer.
June 2, 1784

is where Chris Hallett,

click here for the NCSL
Mason’s Manual of Legislative Procedure 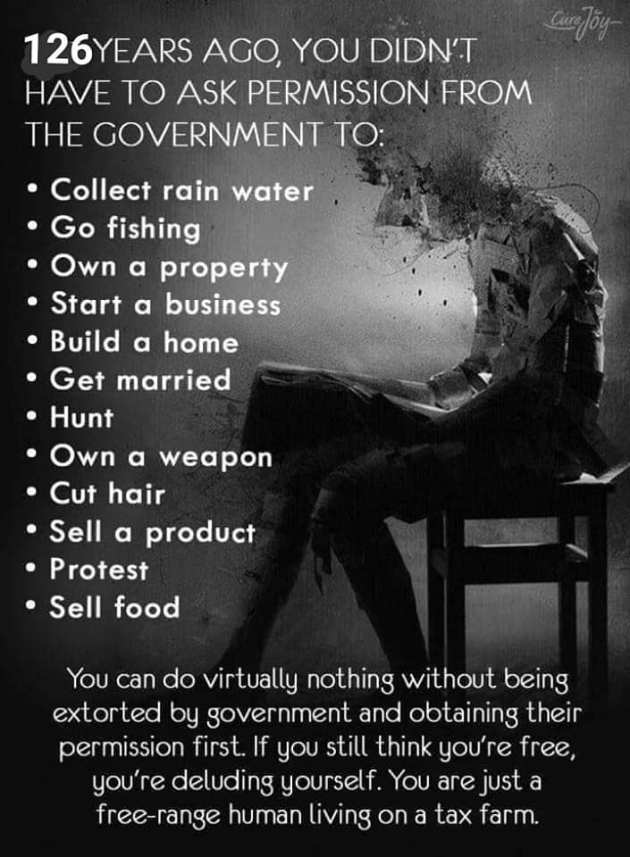 Donations can also be sent directly to: