The members of the Deep State are fighting not only for money and power, but their very sense of being.

Increasingly, it looks like the political fight isn’t between Republicans and Democrats, but rather the American people against the Deep State. More and more often we are seeing bureaucrats, lobbyists, and elected officials of both parties circle the wagons so to say in an effort to prevent any true reforms of our government.

So, how did this come to be in a nation that’s founding document begins with “We the People”? For a take on the development of the Deep State and what it represents, we turn to Joost Meerloo in his seminal book The Rape of the Mind.

Presciently, in his discussion of the Deep State or the “administrative machine” published in 1956, Meerloo states,

“The burning psychological question is whether man will eventually master his institutions so that these will serve him and not rule him.”

Here’s how he describes the rise of the Deep State:

Read Full Article Here
or via the PDF below

Intellectual Takeout – Deep State = How it Came to Be and Why it Fights so Hard .pdf
=====
. . . and tune into E~Clause on Kirk’s Law Corner
on Wednesday and Friday nights to learn how to restore the Republic
🙂
===== 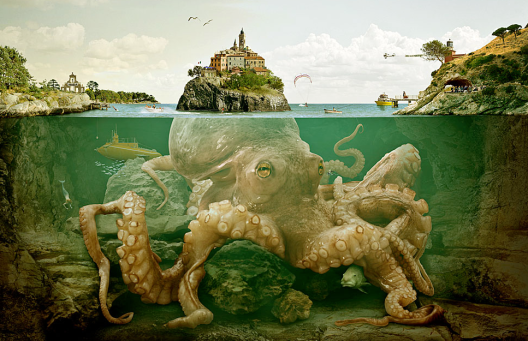